The election materials of these candidates are archived below. 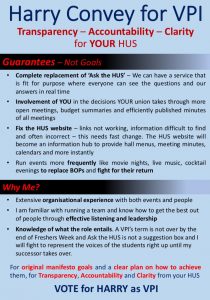 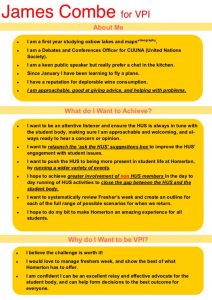 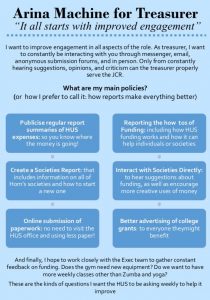 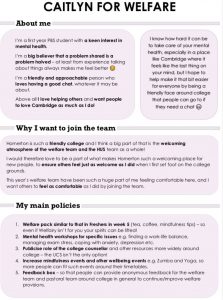 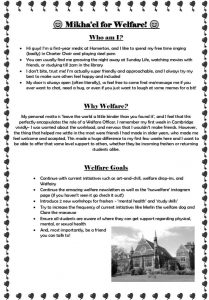 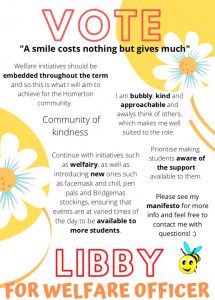 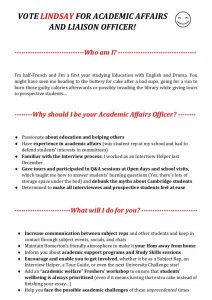 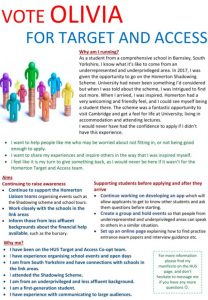 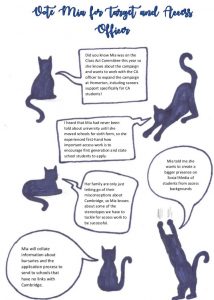 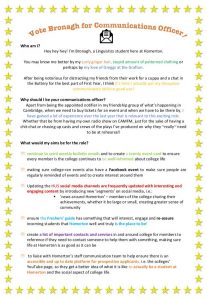 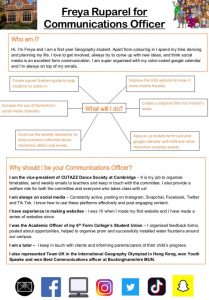 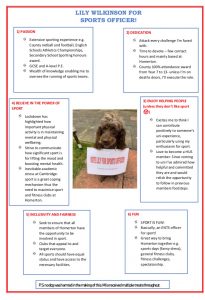 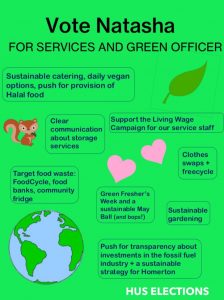 Personal & Social Development Officer had no nominations and hence will be elected in a second set of elections prior to Michaelmas 2020.

Re-Open Nominations (RON) is a candidate in all elections and, if elected, would require nominations to reopen for any unfilled positions for that role elected after RON.

If you are running in these elections please click here to find out the emergency procedure for this set of elections.

President and Vice-President External were elected in this round of elections. The following candidates were elected: